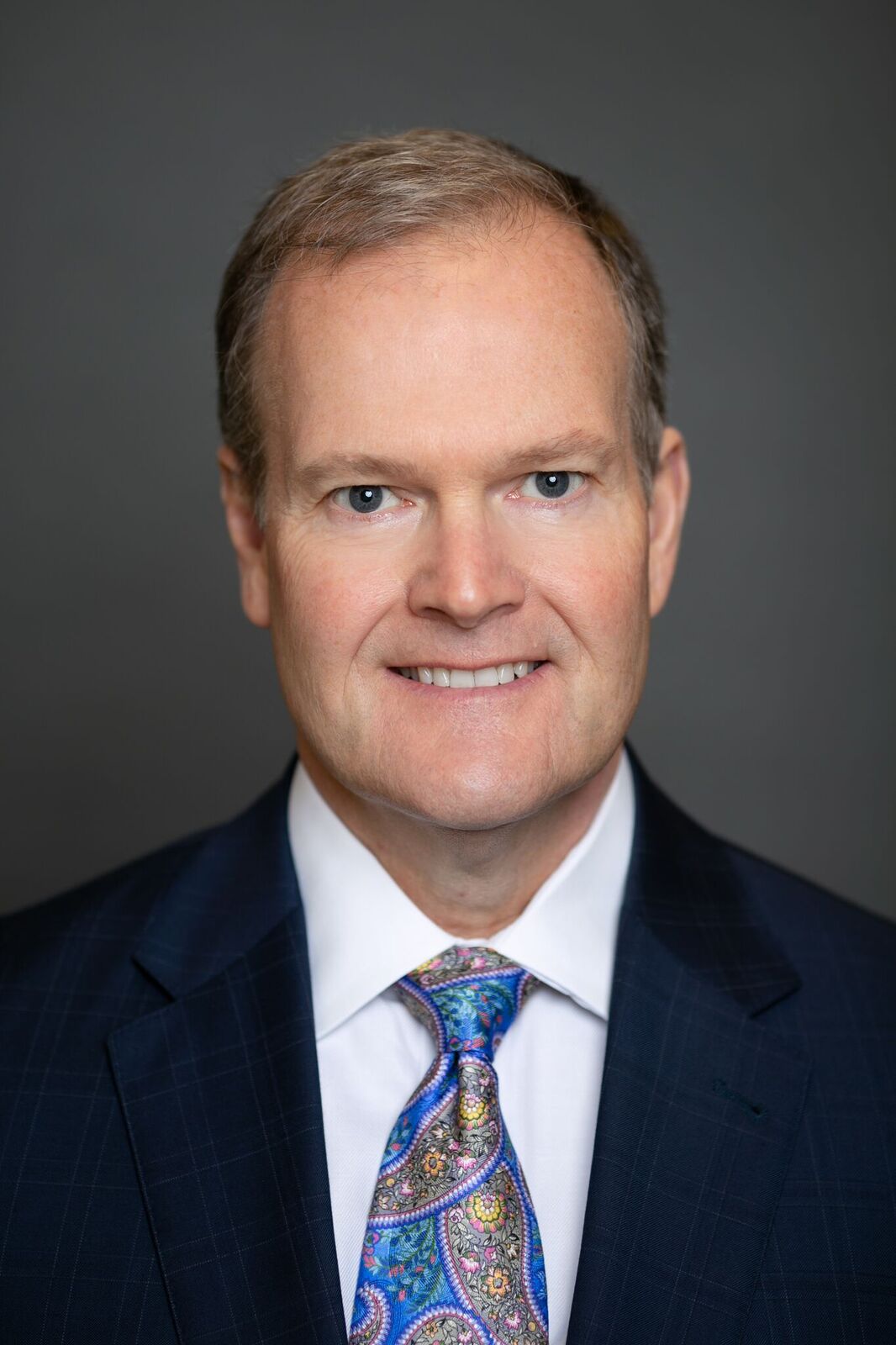 Steven Heussner is founder and CEO of Mogul Wealth Strategies, LLC . Heussner’s professional career began in 1984 as a financial analyst in Fina Oil & Chemical Company’s Strategic Planning Department. Heussner’s investment and insurance career began in 1988 when he joined New York Life as an agent. At New York Life, he has won numerous company and industry awards. He founded Heussner Insurance Agency, Inc 1996 and then Mogul Wealth Strategies in 2010 where he serves a large number of business owners and wealthy families.

Steven and his wife, Risa, have lived in McKinney, TX, since 1992, and they have two adult children. In his free time, Steven plays on a hockey team and enjoys golf, skiing, cooking, and all types of exercise. He received a B.S.E. in Civil Engineering from Princeton University in 1984.

Eric is a licensed insurance agent and his passion for quality customer service makes him a valuable asset to the team, and having worked in various industries, brings a fresh and new perspective.

Eric resides in The Colony, TX after spending a year in Tzaneen, South Africa working on a game preserve, 2 years in Anchorage, Alaska for a furniture retailer and 1 year in Austin, Texas working for a manufacturing firm. He enjoys traveling, hiking, skiing, spending time outdoors and watching sports. He also enjoys volunteering for the Prison Entrepreneur Program and participating in Richardson Noon Toastmasters.